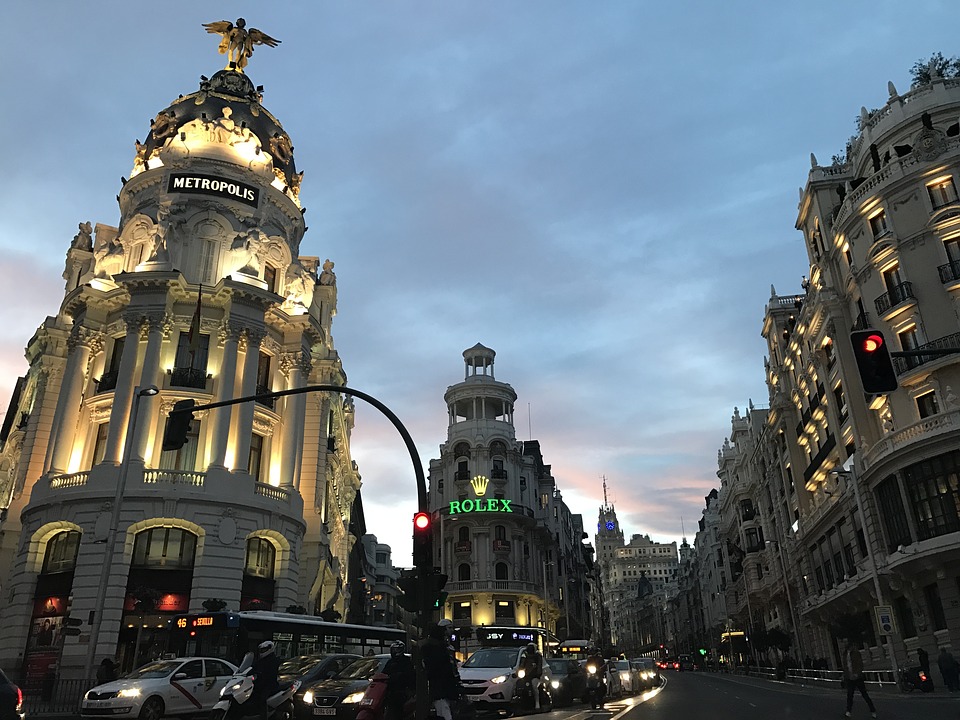 Holder of the Declaration: WAMS The World Academy of Medical Sciences

Allied Academies cordially welcomes all the participants and contributors from worldwide to attend the Conference.It is to spread knowledge, awareness, and education about the recent advances in the treatment of cancer and development of a new treatment to reduce the death rate because of cancer and to develop painless treatment of cancer. With people from around the world focused on getting some answers concerning Cancer Science and Therapy, this is your single most obvious opportunity to accomplish the greatest accumulation of individuals from the mending focuses, Universities, bunch, etc.

At this venue of the World Congress of “Cancer Science and Therapy”, we are proud to announce our collaboration with the WAMS, the World Academy of Medical Sciences which, in its phenomenal part, will be presenting the unravelling and defining “World Declaration of Oncogenesis Part V”, paving with it the way for the forthcoming ground-breaking new era in research Oncology opening monumental gates for new breakthrough research lines, studies and treatments.

Despite remarkable progress in the discovery and development of novel cancer therapeutics, cancer remains the second leading cause of death in the world. For many years, compounds derived from plants have been at the forefront as an important source of anticancer therapies and have played a vital role in the prevention and treatment of cancer because of their availability, and relatively low toxicity when compared with chemotherapy. More than 3000 plant species have been reported to treat cancer and about thirty plant-derived compounds have been isolated so far and have been tested in cancer clinical trials. The mechanisms of action of plant-derived anticancer drugs are numerous and most of them induce apoptotic cell death that may be intrinsic or extrinsic, and caspase and/or p53-dependent or independent mechanisms. Alternative modes of cell death by plant-derived anticancer drugs are emerging and include mainly autophagy, necrosis-like programmed cell death, mitotic catastrophe, and senescence leading to cell death. Considering that the non-apoptotic cell death mechanisms of plant-derived anticancer drugs are less reviewed than the apoptotic ones, this paper attempts to focus on such alternative cell death pathways for some representative anticancer plant natural compounds in clinical development. In particular, emphasis will be on some promising polyphenolics such as resveratrol, curcumin, and genistein; alkaloids namely berberine, noscapine, and colchicine; terpenoids such as parthenolide, triptolide, and betulinic acid; and the organosulfur compound sulforaphane. The understanding of non-apoptotic cell death mechanisms induced by these drugs would provide insights into the possibility of exploiting novel molecular pathways and targets of plant-derived compounds for future cancer therapeutics. 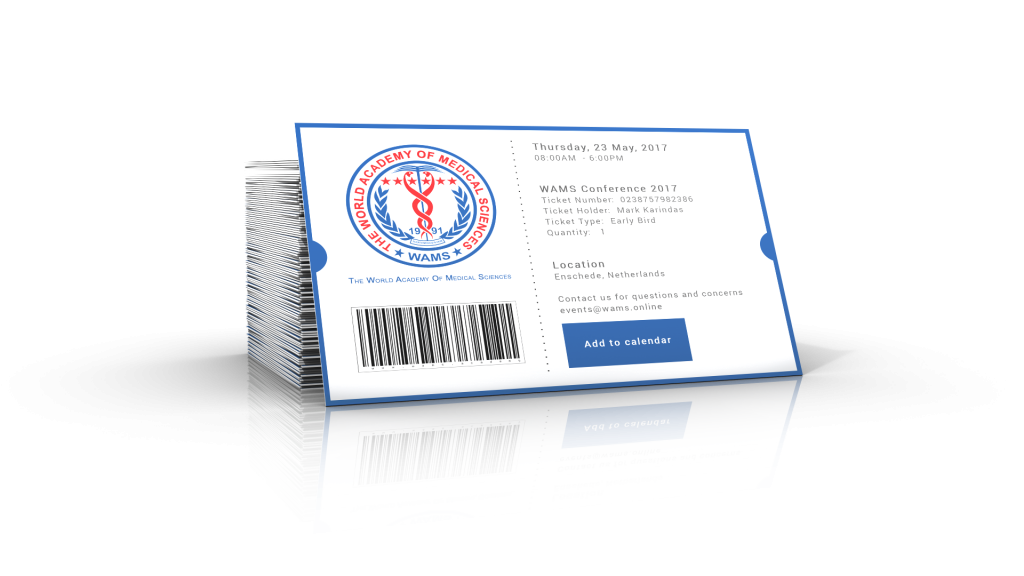 Chairman of the WAMS International Board of Biotechnology/Medical Technology

Chairman of the WAMS European Division

Chairman of the WAMS Americas Division

Chairman of the Education and Training Board