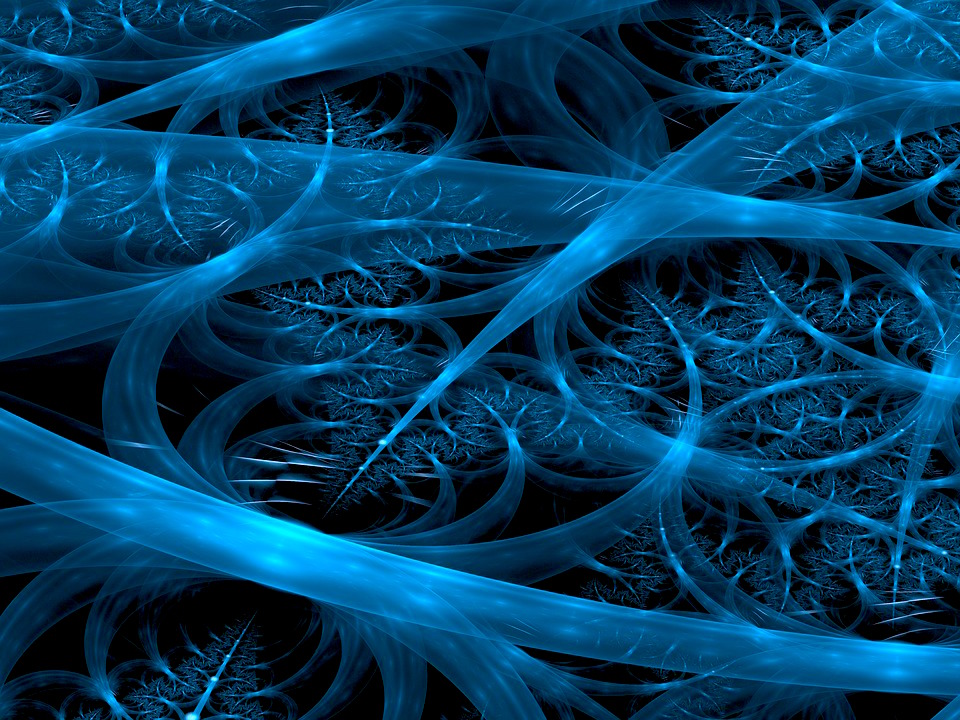 The KGS, the KARINDAS GRADING SYSTEM, opens a new era in tumor grading; it brings the first universal paradigm of overall human cell and tissue grading providing the science of medicine with a unique diagnostic and prognostic guiding tool and a new integral method of clinical case management whose benefits and advantages in clinical and research medicine are undebatably vital. This is the only single integrated grading system and guiding platform in clinical and research medicine that offers a collective paradigm of cellular and tissue assessment, evaluation and interpretation, guiding case profiling both diagnostically and prognostically and generating means for evaluating and options for managing in order to do the best and most appropriate for the patient.

With the paradigmal means and resources for its overarching “KGS Pathology Report” and “KGS Clinical Management” in tumor grading as well as in cell and tissue grading in general, the KGS provides a set of incontrovertible universal grading standards with interobserver reproducibility.

In this seminal paper, which has been worked on for a long time, I present and discuss the KGS Grading of solid tumors, the first part of the “KGS Grading” article series.

In clinical oncology, the benefits and advantages of an effective and resourceful method of diagnostic and prognostic guidance provided by a vigorous tumor grading system are important as their upshot crucially radiates to the stage of patient management. Tumor grading systems specifically designed for certain tumors, what all is available today, confine pathologists to the basic and limit clinicians’ diagnostic and prognostic purview and consequently restrict patient management.

Providing a new referential guidance platform, not only as a tumor grading system, but also as a cell and tissue identification paradigm that correlates to the clinical data, with practical relevance to patient management, the KGS opens new avenues for cancer management and diagnostics in clinical medicine and brings wider understanding, reasoning and knowledge as well as more efficiency and practicality in clinical case management, statistics and epidemiology in clinical and research oncology. Grading cells, normal or pathological, and classifying them with individual grade IDs within the widest range of cellular morphological, phenotypical and genotypical features while also grading the tissues they belong to, the KGS’s collective homogenous paradigm provides clinicians and researchers with a taskful universal grading platform where cells and tissues can be examined, described, reported, filed, archived, presented and discussed within a spontaneously uniform premise.

As materials, in this introductory first part of the KGS article series, I chose to useexamples of clinical cases rather than actual ones. In the examples, the parametric data in relation to clinical and pathological findings are quantitatively and qualitatively similar to that of actual cases of the same types of tumors. The application of the KGS System in these examples goes through periods of twelve to sixteen months of scheduled oncotherapy and patient management. In the forthcoming parts of this series of the KGS articles, my colleagues and I will be including actual clinical cases as materials.

The KGS Grading may be applied for and used in variable oncotherapy periods of six months to three years. In each individual case, its duration may be determined by the details of the clinicopathological progression of the case.

The KGS’s universal cellular and tissue grading, the unprecedented pivotal paradigm the science of medicine all-importantly and crucially needs, with no alternative to its vitality and no match for its impact on the science of medicine, on our work, and on the lives of our patients, improves our knowledge of oncogenesis and evolution of cancer[20], inspires our heavy-laden research work, and reforms our short-of and frustrated clinical management of cancer patients. I wherefore expect it to be adopted forthwith and used by medical professionals worldwide in order to establish the universal consensus it deservedly needs.