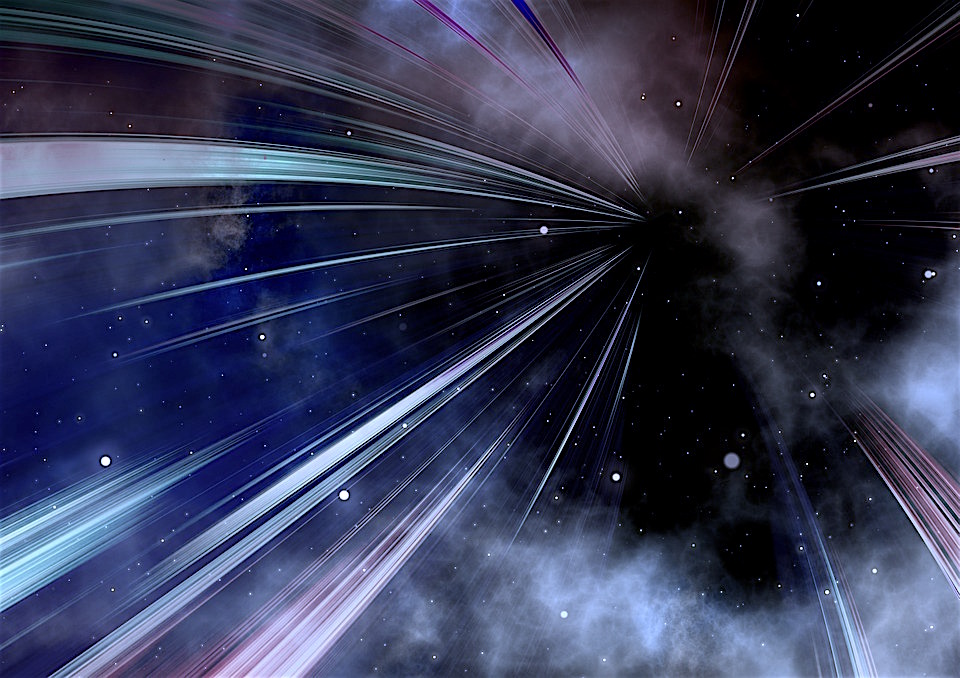 The KGS redefines the Oncopathology Laboratory as the prime station on all fronts of oncology and the pathologist as the anchor, while crucially giving the clinician freedom of movement with invaluable tools and unprecedented capacity for patient management. The KGS paradigm provides the science of medicine with a whole-range set of means and resources in a two-fold domain:

Based on the KGS grading, the KGS Pathology Report gives the details of the examined tissue clearly and comprehensively with detailed specific clinical, morphological and molecular data. The instructive KGS terminology and coding used in the report makes the case details and description neat and straight, and easy to view, share and record. This complete field of view, which the KGS’s universal grading system enables clinicians and pathologists to use, provides a stable basis for the KGS Clinical Management.

The first and only single universal tumor grading system and a unique collective universal paradigm, the KGS grades cells, normal or pathological, and classifies them with individual grade IDs within the widest range of cellular morphological, phenotypical and genotypical features while also grading the tissues they belong to. Beginning from the inert and normal forms of morphology of cells and tissues extending to the ultimate level of neoplasia, it covers the full range of cell and tissue conditions and events in vivo.

With its ultimate diagnostic and prognostic guiding power, The KGS will be applied to all tumors. Providing a new referential guidance platform, not only as a tumor grading system, but also as a cell identification and description paradigm correlating with clinical data, the KGS opens new avenues for clinical work and diagnostics and brings wider comprehension, reasoning and knowledge as well as more efficiency and practicality in clinical and research oncology.

The sphere of the KGS paradigm and the method of its grading are based on my two principles:

Any cellular or tissue grading of a tumor, solid or otherwise, which multiple cellular group ranges of various morphologic, phenotypical and genotypical gradation, from normal to abnormal, collectively belong to, must include all of the present grades of tumor cell groups in its evaluation, assessment and interpretation

The Importance and Necessity

The current tumor grading systems, individually designed for certain tumors [1-3,5-9,33,68,77-79], fall short of the key necessities of effective prognostic-therapeutic follow-up in clinical management at large. In histopathological tumor grading, which is crucial in clinical and research oncology, medical professionals must be guided and led within larger brackets in predicting and following the behavior of tumor cells and

their tissues. This is where comes the importance and necessity of a single, full-scale and collective universal grading system that should be used on a conventional homogenous basis in clinical and research medicine. Cancers are heterogeneous multicellular entities containing cells of multiple lineages and overlapping phenotypical features [41,82,83,87,132,134] that can be difficult to fit into straight cellular grades in the current tumor grading systems and therefore lead to diagnostic and prognostic challenges. Through the multi-stage progression of oncogenesis, the phenotypically overlapping heterogeneous groups of cells of a tumor reflect their imbrication to their cellular grades whose individual proportions of contribution to the tumor gradually alter throughout the oncogenetic period [20]. All this indistinctness and incalculability is one of the main reasons that a single Universal tumor grading system like the KGS is needed in clinical and research medicine.

In the wake of the practical incapacity of the tumor grading systems we currently use in clinical and research oncology, the necessity of a single full-scale grading system has been being apparent. The KGS, worked on for a long while, has been created to provide this vital need. Providing in-depth guidance for examining, observing and evaluating cells and their tissues’ identities on the basis of phenotypic and genotypic parameters and data within a wide spectrum of possibilities of conditions and situations ranging from normality to anaplasia, the KGS, an important diagnostic and prognostic guide, serves as a universal paradigm we critically need in research studies, case discussions, patient files, pathology reports and medical communications and transactions within an efficient medium of clinical management and on a dependable research platform.

In a tumor tissue, where we see ranges of normal and abnormal cells at various levels of gradation, we, in grading or staging, cannot single out the neoplastic cells and leave out the others which belong to the same tissue. The KGS’s universal paradigm of cellular and tissue grading will therefore be serving as a pattern for all normal and abnormal human cells and tissues; in a KGS Pathology Report, a normal lung tissue can neatly be described as “Grade I Lung Tissue”, and a term like “Grade III Thyroid Tissue” says a lot, and a diagnosis like “Grade VIIBn Glioblastoma Multiforme” tells everything. The paradigm of the KGS covers a cell-tissue range that extends between normality and anaplasia (Table 1).

The KGS grading will be used and referred to as a vital single universal grading system, a robustly guiding paradigm that allows us to grade tissue cells by examining their identity, status, maturation, differentiation and alteration and making their phenotypic and genotypic description in vivo based on how normal or abnormal they are and how they organize, and to see their straight profiles in the progression of any ongoing cellular abnormalities, and also as an indicator of how a tumor is likely to sustain existence, and in what manners to behave, grow and spread, and how fast. Cell-specific and cell-dedicated, the new, unique universal range of the KGS begins with normal and pathologic ordinary cells and goes as far as the level of anaplastic cells, the highest-level cells of oncogenesis which are KGS-ranked as “Grade  VII” (Table 2).

The grading also, correspondingly, incorporates and applies to the tissues of the cells as well as the tumors they present. Keeping the range this wide gives the examiner a comfortable space to assess, evaluate and interpret more comperatively and enables clinicians and researchers alike to easily apply any cellular state and tissue condition to the KGS ranging from normality to anaplasia within an integrally efficient medium where the grading can uniquely be correlated with clinical data within a better prognostic view.

The Significance and Practicality

Unlike the lesser-range particular tumor grading systems, which stage high-grade tumors only [1-3,5-7,9,33,68,71,77-79,94,99,102-104,109-111,115,116] the universal KGS Grading ranges include also normal cells and abnormal non-neoplastic cells (Tables 1 & 2). One of the KGS’s unique features, this inclusion is important and necessary since normal cells and abnormal non-neoplastic cells are often a part of the account and record in pathology reports, research materials, case reports, patient files, case discussions, and medical communications and transactions, and in the stage of prognostic follow-up during oncotherapy. It is more orderly and effective, and more important to describe a Prostate cancer cell by saying “This is a Grade VII Prostate Cancer cell” than saying “This is a Prostate Cancer cell”, and to fine-tune its significance by further saying “It is rather a Grade VIIB Prostate Cancer cell”. Likewise, describing a hepatoblastoma microenvironment as a “Grade VIIB hepatoblastoma microenvironment” makes a whole lot of difference. When we discuss a Grade VII tumor histopathologically, we can more readily identify and characterize it by describing its examined tissue as a Grade VIIB tissue where we can describe a mitotic cell as a Grade VIIBm cell, a necrotic cell as a Grade VIIBn cell and an apoptotic one as a Grade VIIBo cell. Such a neat, compact identity description is invaluable in clinical and research oncology. This is at the same time a provision of a vital paradigm that minimizes the time and deliberation in protocol and conduct and makes the practice of the art and science of medicine more substantive and expressive.

The significant weight of the parameters specified and grouped in the wide spectrum of the KGS Grading helps examiners and clinicians prepare their pathology reports and clinical case files and records with a broader view and punctilious praxis, while, with it, common or special communications of information exchange, transfer or transaction can be made more comprehensibly and straightforwardly. Moreover, since the challenging nature of medicine very often puts medical professional across non-textbook cases differing from the norm in clinical and research medicine, and therefore sharing knowledge and conveying medical experience with the help of flawlessly practical and comprehensive guiding tools and materials becomes crucial, our success in patient management and research studies in oncology considerably depends on how, how wisely and in what extent we use such tools and materials. And there, in the same regard, the KGS Grading serves as an invaluable tool with high practical instrumentality.