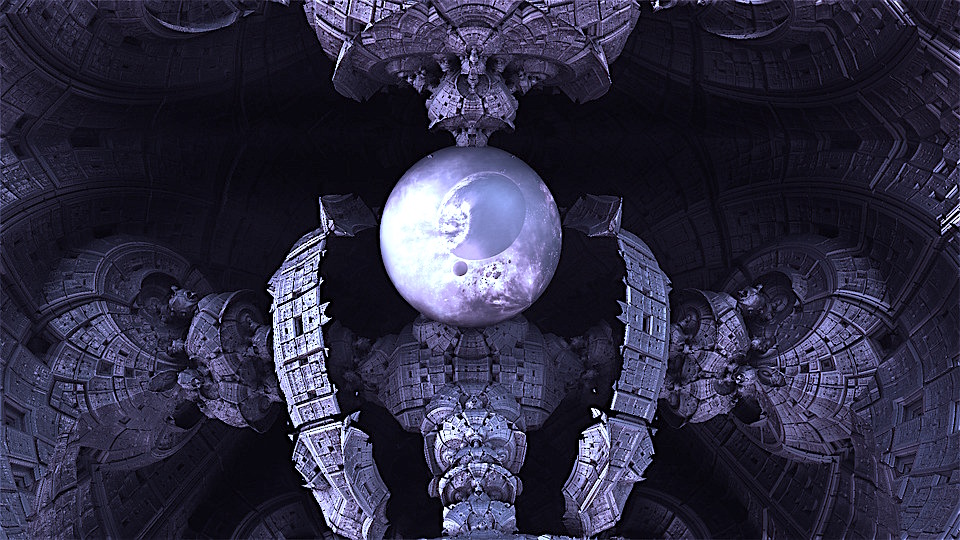 Only a few available, the currently used tumor regression grading systems are developed for certain tumors although some of them are suitable to be used in most solid tumors. Their ranges are narrow and limited to malignant tumors [11-13,22,23] and they are focused on post-therapy regression [12,22,23] rather than regression in general with spontaneous regression. They are multiply used or referred to and followed comperatively [10,21,24].

Proper tumor regression grading, as much histopathological measurement, assessment and evaluation as tumor grading, requires properties that are necessary for both prognostic and therapeutic  follow-up [10,12,14,22-24,26,27] in clinical cancer management and its range must therefore be wider than the ranges of the current tumor regression grading systems.

In the KGS-R grading, the primary parameter is the tumor cells; typically dominating in the high KGS-R grades and becoming residual in the lower ones, their proportion of existence defines the KGS-R scoring and grading. The other two role-playing factors, necrosis and fibrosis, which are not much present in the high grades and grossly seen in the lower ones, and not finely detailed in the grading, together constitute the second important KGS-R parameter (Table 3). Necrosis, an important prognostic factor in cancer [19,99], occurs variably both in malignant and benign tumors. It contributes to the KGS-R as an important supporting parameter[19,100] complementing the principal parameters of tumor cells and fibrosis. In the grading criteria, the parameter of necrosis is referred to in all solid tumors, malignant and benign, and its not being taken into account when not present in the examined tissue does not necessarily have a decisive effect on the KGS-R grading which is primarily based on the parameters of the tumor cells and fibrosis of the tissue.

No trace of residual tumor, no viable tumor cells.

Table 3:  Tumor Regression Grading. The KGS’s Tumor Regression Grading (KGS-R), an important KGS component, a six-tier-scale grading system, is based on the existing active tumor cells’ proportional value in relation to the proportions of necrosis and fibrosis in regressing solid tumors. In KGS pathologic examination reports, tumors’ KGS-R grades, listed here as KGS-R0, KGS-R1, KGS-R2, KGS-R3, KGS-R4, and KGS-R5, are shown with the six levels of their corresponding histopathologic KGS-R criteria which basically include the proportional values of tumor cells, fibrosis and necrosis in spontaneous and post-therapy regression in solid malignant and benign tumors. The KGS-R grading importantly takes part in the Prognostic Profile (KGS Prognostic Profile) and Prognostic Chart (KGS Chart) of the KGS’s solid tumor grading where its grades take place together with the KGS tumor grades as VIIR0, VIR3, etc. (Figures 4 & 5 and Tables 5 & 6)