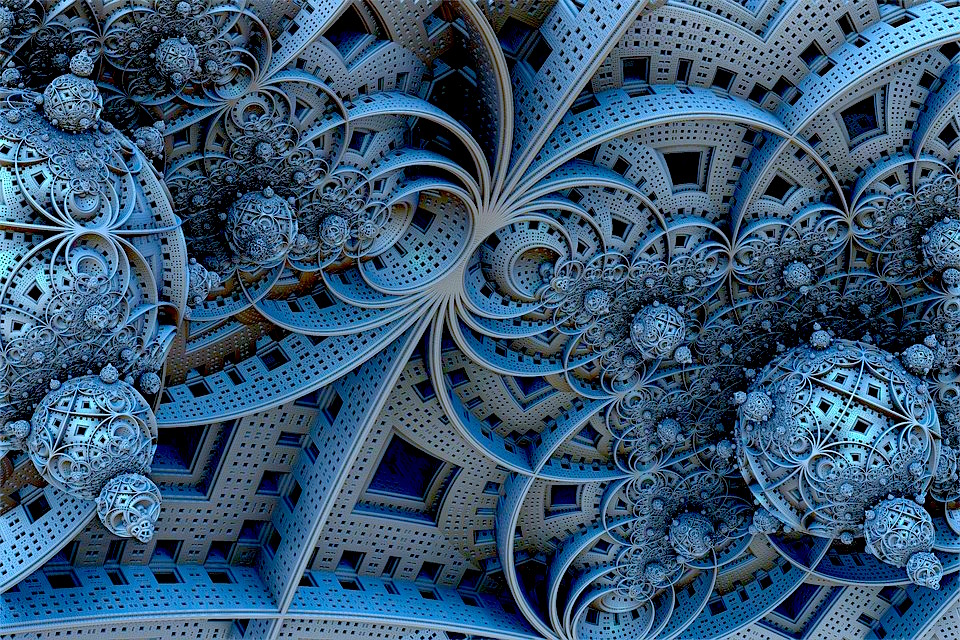 Apoptotic tumor cells (ATCs) take place in the list as the sixth parametric data group only when they get detected in a significant number.

Although important in tumor progression, and crucial in tumor staging and treatment, tumor size is not regnant enough to qualify as a primary parameter in tumor grading in general; its parametric value in that regard is relative, and therefore it does not take a primary parametric slot in the KGS scoring while keeping its traditional importance as the first-hand constituent of tumor manifestation.

The KGS parameters are  the fundamental part of the KGS grading which the crucial details of the KGS pathology report are directly related to and primarily depended on. They are the KGS’s robustly effective diagnostic and prognostic warners and predictors.

The five parametric scores come from the mean percentage of the tumor cells (PTCs) of 10 LPFs (Low-Power Fields), the median of the numbers of the mitotic tumor cells(MTCs) detected in 10 HPFs (High-Power Fields), the circulating tumor cells (CTCs) counts in peripheral blood, the number of metastases (METs) and the mean percentage of the necrotic tumor cells (NTCs) of 10 LPFs. The total score of these parametric groups generates the KGS Index (KGS Index = PTC + MTC + CTC + NTC + MET) which is the critically important prognostic guiding element in the KGS Grading and the primary constituent of the KGS Prognostic Profile and KGS Prognostic Chart (KGS Chart).

The prime tumor cells (PTCs) are the cells of the primary tumor in a neoplastic activity in human body. Their KGS calculation provides the KGS’s solid tumor grading with an essential scoring parameter which is symbolized as PTC.

Primary Tumor: By being histopathologically examined with its PTC score added to the parametric KGS data, an existing or removed, metastatic or non-metastatic primary tumor fulfills its contribution to the KGS Grading in either way. Although it is used for malignant tumors in the KGS in its own right, the term “Primary Tumor” is also used for benign tumors for the sake of uniformity in the usage of the PTC parameter in the KGS’s Solid Tumor Grading. The KGS’s PTC Score for a malignant primary tumor is based on the total Grade VI (Grade VIA + Grade VIB) and/or Grade VII (Grade VIIA + Grade VIIB) cells’ mean percentage of the10 HPF-supported LPFs from the periphery of the examined tissue. For a Grade IV or Grade V tumor tissue it is based on the total of the Grade IV and V cells’ percentages in the tumor. To be included in the PTC scoring of an examined tumor tissue, any minority low-grade (Grade IV-V) tumor cells must occupy a minimum space of %5 of the tissue while minority high-grade (Grade VI-VII) tumor cells must occupy at least %0.5 of the tissue.

Nuclear B-grade (mid-level): This is the level between A-grade and C-grade and takes place in between Grade IVB- Grade VA.

Metastases are not given the PTC scoring. They are meanwhile taken into account in their own separate parametric data entry (MET)

The mitotic tumor cells’ KGS score (MTC) is based on the median of the numbers of the mitotic cells (MTCs) in 10 HPFs from the periphery of the examined tissue.

While physically separate from their primary tumor, circulating runaway cancer cells (CTCs) are inseparable from the oncogenetic progression [76], and they are therefore an inherently important parameter in the scoring for the KGS’s solid tumor grades with a high impact factor (IF).

Necrosis has exclusive importance along the oncogenetic process and high prognostic value in the phases of spontaneous and post-therapy tumor regression [19,99-101]. It scores variably depending on the tumor grade and in relation to the particular stages of prognosis and oncotherapy.

To the KGS scoring, the parameter of metastases gives indirect but considerable contribution. With the highest impact factor (IF=5) in the scoring, the metastatic KGS parameter is also an important constituent of the KGS Index.

The metastatic KGS score (MET) is based on the counts of metastatically involved organs rather than individual counts of all the metastates:

TUMORS of UNKNOWN ORIGIN:  In case of a tumor of unknown primary origin, all of the five groups of parametric KGS data (PTC, MTC, CTC, NTC and MET) related to the detected tumor, which is a metastasis, are calculated. In a tumor of unknown primary origin, a detected tumor, a single metastasis, or the largest of reachable multiple metastases is histopathologically examined and scored like a primary tumor. Such metastases are at the same time taken into account in collecting the parametric data of metastases in their own separate entry (MET). So, the tumor, physically metastatic, is put in the KGS Grading like a primary tumor (PTC) while, at the same time, being also taken into account as a metastasis in the parametric MET scoring.

Apoptosis has an important place in oncogenesis and plays quite an important role in oncotherepy although it occurs too little in cancer [15,17,18]. Scoring variably in the KGS depending on the tumor grade and in relation to the stages of both prognosis and treatment, apoptotic cells are only rarely seen in tumor tissues and among circulating tumor cells (CTCs) and they are therefore usually ommitted in the KGS grading and do not appear as a parameter in the KGS’s parametric scoring list. They get included in the parametric scoring list as the sixth parameter only when they contribute to the grading substantially by appearing in a tumor tissue in significant numbers as in spontaneous or post-therapy regression.

ATC Score = The total number of apoptotic cells in 10 HPFs from the periphery of the examined tissue and among the CTCs.