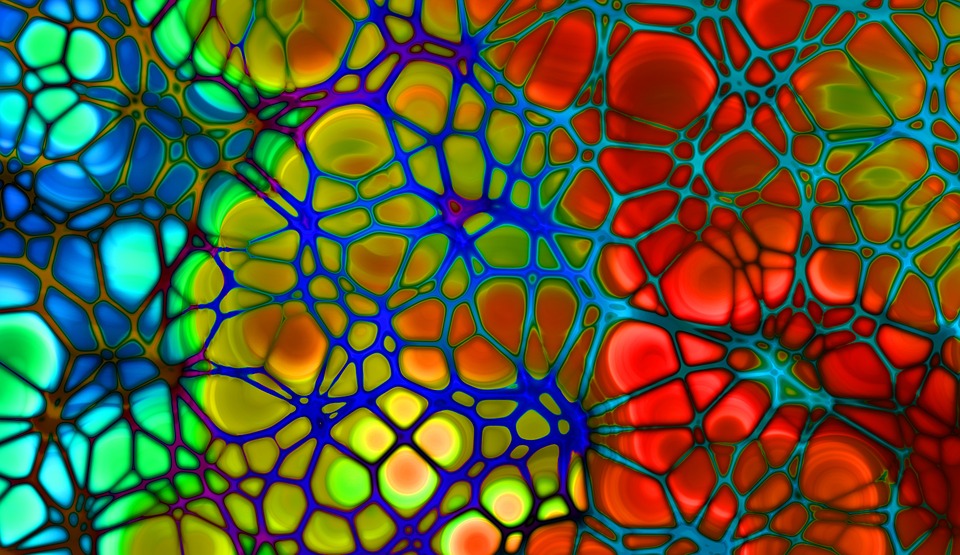 PART 3: The Basis of Oncogenesis

In a living multicellular organism, nothing is purposeless or by chance; intracellularly or extracellularly, nothing usual or expected can happen without a purpose, and nothing unusual or abnormal can occur without a reason. In our bodies, we get more than 0.5 trillion of our cells replaced daily. At any given moment in a human body, which is made of around 75-100 Trillion cells, there are 5-6 Trillion actively dividing cells among which there are billions of them that are either ready to go through mutations, or going through mutations. And billions of others are already mutated and highly prone to further mutations that may emerge any moment which is the case more in adult human bodies than young ones and more dramatically in-effect in the aging ones.

Mutations bring cells immediate alienation in the tissue and make them become singled-out solitarily or multiply in groups. Such cells, solitary or in groups, mostly become dormant or undergo apoptosis before they find time to organize themselves to multiply and thrive. Larger groups sometimes show the power and organizational capacity to organize, but, they still have no guarantee for a foreseeable future for fortune.

Human body is not a product of ordinary engineering and does not allow in its domains any unauthorized inauspicious acts to have a go as they please. In such an immaculate organismic construction, our lives are not left in a biomolecular destiny where the fate is determined by chances or freaks, and that is why, not all mutations or series of mutations lead their cell groups to the genesis of neoplasm. And any neoplastic occurence that makes it in no way means that it has been given the authorization to proceed; it will not be left alone so easy, at least not before facing all the consequences and countermoves.

Although, at the beginning, it is a mutually-established cellular happening within the expected standards and reasonable limits of tissue physiology and homeostasis and is no less than explainable by the natural laws of human biology, the oncogenic event progresses amiss to become a unfavorable event and then an unwanted escapade.

Cellular proliferation by division and differentiation processes are arranged, programmed and executed through an immense range of interconnecting intracellular, intercellular and extracellular signaling networks which are the livelihood of the elemental constituents of human infrastructure from the embriologic period to the end of lifetime. In this wholesome natural phenomenon of existence, an oncogenetic development emerges as an ultimately conflicting, confusing and disorganizing occurrence with dramatic imposition, and brings out bands of new cells, the neoplastic cells, which impudently crop up ultimately demanding full habitation which they do their best to make eventually unconditional.

Seeing well that their fresh existence proves quite contingent upon arrival, they in no time go through some big efforts to achieve two painstaking tasks which they immediately realize they should fulfill for their survival: 1. Organizing a no-default governance for themselves, 2. Establishing some mutual communal relationship with the environment as trouble-free as possible aiming to make it at least indulgent and permissive if not interactive. Their main goal is to survive, not necessarily to invade. Their demand for settlement receives in the first instance an instinctive embrace in the tissue’s microenvironment as they are naturally far from being considered strangers at that stage. But, as they begin to show their oddity, which soon turns into some boldly-dramatized unconformity, the callow embrace they have already been given leaves its place to a state of gradual, reluctant tolerance which will be existing for a considerable period. But they settle in the way they find suitable for themselves anyway. Because of their dissociative disposition and behavior, the recognition of their full settlement and their integration to the territory soon becomes difficult to materialize as the prime tissue eventually sees the dramatically increasing lack of structural and functional coordination with this no-longer-favorable horde of newcomers, and the increasing necessity to cope with their burden with ever-increasing incompatibility and discordance. That eventually induces the prime tissue to consider a full mobilization of all its available means of preserving and defending its own livelihood, welfare and order while dealing with this disappointing and increasingly-burdening situation which soon proves to be a predicament going far beyond its expectation or readiness. Before long, the body’s immune system also becomes aware of the situation and gives the prime tissue the hint that all the tissue-wide, bodily means of defense and order are to be mobilized apace to suppress the emerging disequilibrium which has been becoming more obvious to inevitably cope with. The whole matter here is nothing other than a base for clone-colony actions and movements through which the neoplastic cells’ efforts for survival change their mode to “invade to survive”, and then to “invade and destroy to survive”. From then on, the confrontation turns into a wholesome showdown between the groups of the conflicting sides where solitary cells of either side, can never be able to act, function or fight alone.

The Multicellular Origin of Cancer and the Evolution of Oncogenesis: Part 4