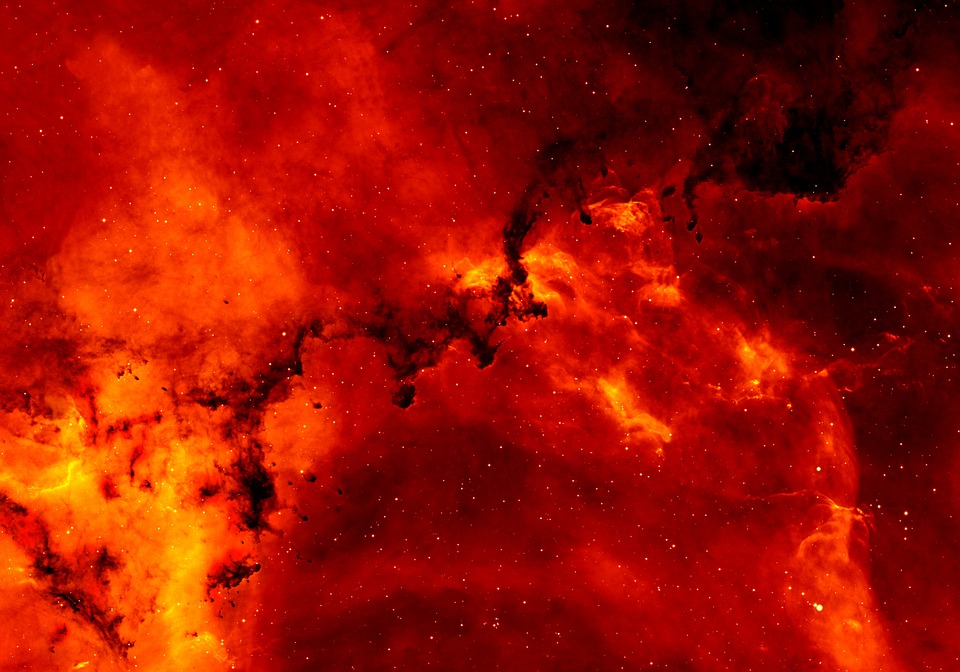 PART 4:  No grounds for solitary cells

In the human multicellular organism, no single cell of any kind can initiate a normal or abnormal group act or function by its own. A solitary cellular act or behavior, should it even be practically possible, would have no value or meaning in the microenvironment it dwells in, and no significance to the organism it belongs to, simply because it can not pursue any objective on its own, it would not achieve an aim, and it would not reach a goal. Its individual cellular performance  with acts, functions and activities are meaningful and countable only in its own cell Group (population) where it can live and collaborate with the other cells.

In a multicellular organism, under optimum circumstances, no cell can be looked upon or reckoned with in any way as solitary, and neither can it be apportioned as such. A mutated cell usually belongs to a population of mutant cells. Although, like the other cells in the group, it is a cell of interest oncogenetically, it bears no significance or exclusivity in its newly altering state and it is far from tolling any bells yet for a future oncogenetic happening. When these cells’ mutational modifications amplify and add up through generations, they breed flourishing populations of new-generation cells (subclones)  which rapidly become the current holders of the substance and weight of the accumulated potent mutations.

A solitary cell of accumulated mutation, regardless of its phenotypical-genotypical status, or its privileges in functionality, like an ordinary cell, has recruitment and attraction capability in its population. To put its ability in life, this ultimately mutated high-potential cell, has to be in conformity with the rest of its population. Without this hard-to-achieve conformity with the fellow cells, it has no chance of thriving; furthermore, it gets alienated and eventually becomes unoriented having tough time for survival. This state of affairs is shared by (that is, individually applies to) all the other cells of the population with no exception. The achieved conformity with the group is the beginning of everything. From that point on, the “defined and established” group act shows off boldly, and soon becomes the prime tissue’s enigma and the immune system’s bad news. The main issue now is the alteration in the inner subpopulation affairs which involve the adaptation to the emerging rough conditions, dealing with the outcomes and facing the harsh consequences. From then on, the prime goal of the subpopulation  is to keep and use all the available means and instrumentation for survival.

In a multicellular organism, any cellular act, action, reaction or function is planned, arranged, materialized and performed on the basis of a multicellular, communal constitution which sets strict rules and regulations that are administered stringently. Normal or abnormal, there can be no single cell in a multicellular organism, that has, genotypically or phenotypically, any exclusive singular status in terms of  livelihood or functionality, and therefore no cell of any kind, favorable or unfavorable, has any particular privilege or power to act or function solitarily. Being a main part of the duty performed by a highly organized commune cellular collaboration, good or bad cellular attitudes in the chaotic oncogenetic process are the joint product of cells’ individually contributed work and giving, and has no input that directly comes from any single-cellular initiative.

The Multicellular Origin of Cancer and the Evolution of Oncogenesis: Part 5