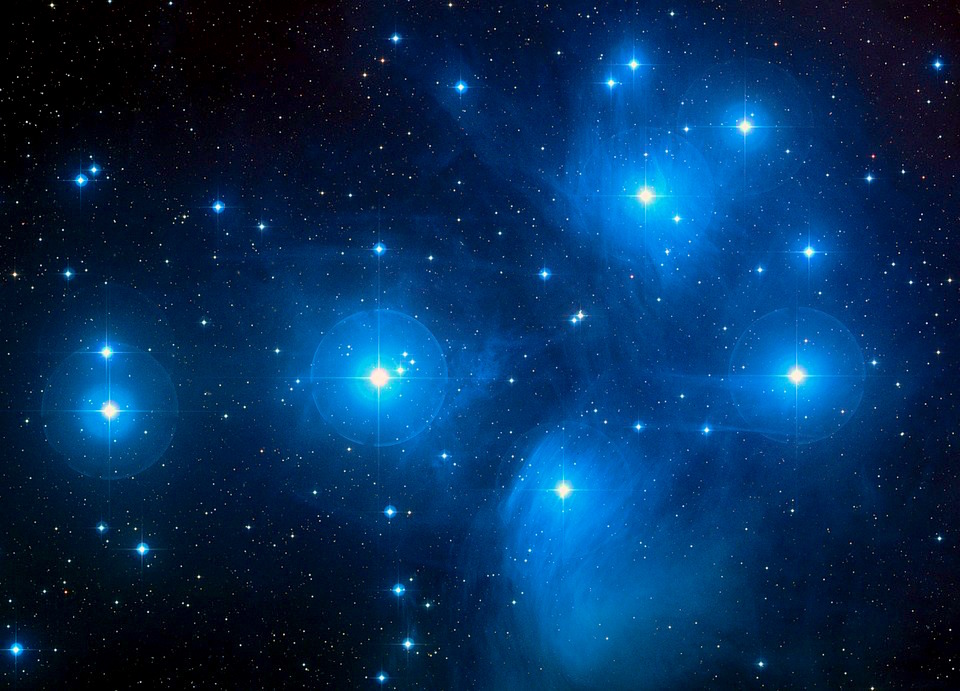 If we must talk about a transformation in oncogenetic process, to avoid wrong interpretative trajectories in research work at large, we should rather entitle itmalignant tissue transformation, than malignant cellular transformation. Cells do not just become cancerous, and they do not transform into neoplastic cells; they get mutated and breed mutated cells. Malignant transformation is the territorial progression through which the properties of neoplasm are progressively acquired by each new generation of cells which, through that progression, never have any individual transformation.

A cellular transformation, if it could be described, would be a cell’s transforming into a different genotype or phenotype or both, changing from one shape, nature and identity to another while remaining in its self. We see such a model of cell, in vivo, neither in a neoplastic tissue nor in a normal one. When a cell’s DNA has a change or damage, the cell gets mutated, not transformed. If that cell lives on to breed, generating its own daughter cells which produce newer lines of clones, it contributes, with genetic and epigenetic effects, to the ever-changing landscape of the microenvironment; such a change is biologically possible only in breeding, and breeding is not a cellular transformation but a dramatic input into a “malignant tissue transformation” which is the ever-present battlefield of the warring powers of oncogenesis.

When a stem cell divides, asymmetrically or symmetrically, it produces two new (new generation) cells, a differentiated daughter cell and a daughter which is a parent-identical stem-cell, or two identical daughter stem cells, respectively. In either case, the daughter cells, differentiated or parent-identical, have their own individuality and character. A daughter cell is not a transformed parent cell; it has its own cellular identity, genotype and phenotype although it carries its parent’s genotypical and phenotypical features. The term cellular transformation in today’s medical research literature, which technically refers to neoplastic cellular changes, is unintentionally amiss, but scientifically delusive; it implies a solitary cellular reign that misleadingly suggests a single cell origin for oncogenesis. The term has never been used to literally mean tissue transformation, yet in point of fact it fatefully describes and invariably reveals tissue transformation which, as a term, must practically replace the term  cellular transformation.

The Multicellular Origin of Cancer and the Evolution of Oncogenesis: Part 6

The Multicellular Origin of Cancer and the Evolution of Oncogenesis: Part 4