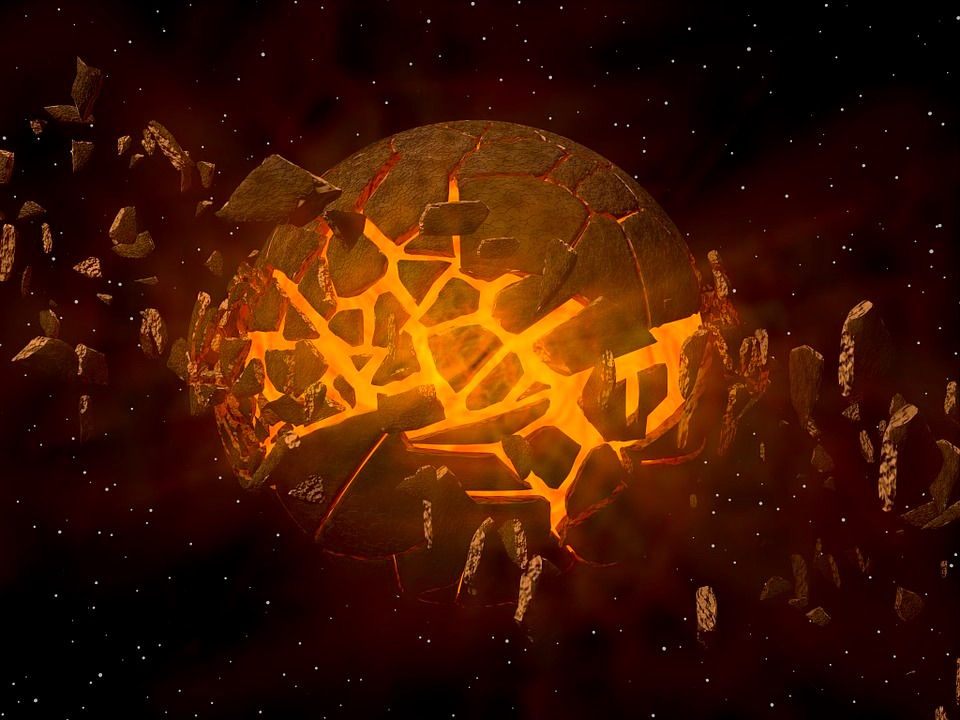 PART 6: The overwhelming tissue transformation is the oncogenesis itself

In its ever-changing and evolving neoplastic environment, a full-blown neoplastic tumor makes the body go through an enormously progressive multi-range series of events while evolving a way and style of its own ultimately turning the whole process into its own escapade.

Cancer cells, the cells of abnormal new growth coming from several generations of parentage, are new-generation cells emerging in the neoplastic stage of oncogenesis as the ultimate offsprings of a long, differential linage of cells involved in a series of amplifying intracellular changes incited by various factors or elements and then in ensuing extracellular eventualities. Within this frame, we see the neoplastic transformation as an uncontrolled cellular proliferation with an increasing mutational complexity and a pathologic cellular growth that results from the accumulation of myriad genetic mutations. This throng opens way to cascades of happenings that overpower positions, situations as well as points of balance and control via or at multitudes of junctures bringing scores of molecular and morphologic consequences at the expense of the organism. The heterogeneity of the cells of this metamorphosis, resulted by the cells’ mutational amplification and complexity, eventually helps the emerging colonies of natural selection outplay the nonpermissive microenvironment.

In relation to natural selection, a key mechanism of evolution [1],  as Merlo, Pepper and Graves [2-4] observe, the fundamentals of cancer has been validated as a complex, Darwinian, adaptive system.  We can further state that natural selection is the exact model of the evolutionary selection in oncogenesis. The all-the-way transformation of tissues along the trans-generational oncogenetic process follows the pattern that we see in natural transformation in species at large. Acting on the phenotype whose genetic basis gives a reproductive advantage to certain populations that specialize for particular niches, natural selection eventually results in generated new species; this is exactly what we see in clonal expansion of cancer where cancer cells evolve by natural selection which propels the fittest forward to compete through the oncogenetic progression. While destroying cancer clones in this progression, and eroding their habitats, oncotherapy inadvertently provides a potent selective pressure for the expansion of resistant variant clones. This facet of the Darwinian character of oncogenesis is currently the primary impediment to the universal oncotherapy on all fronts.

The Multicellular Origin of Cancer and the Evolution of Oncogenesis: Part 7

The Multicellular Origin of Cancer and the Evolution of Oncogenesis: Part 5