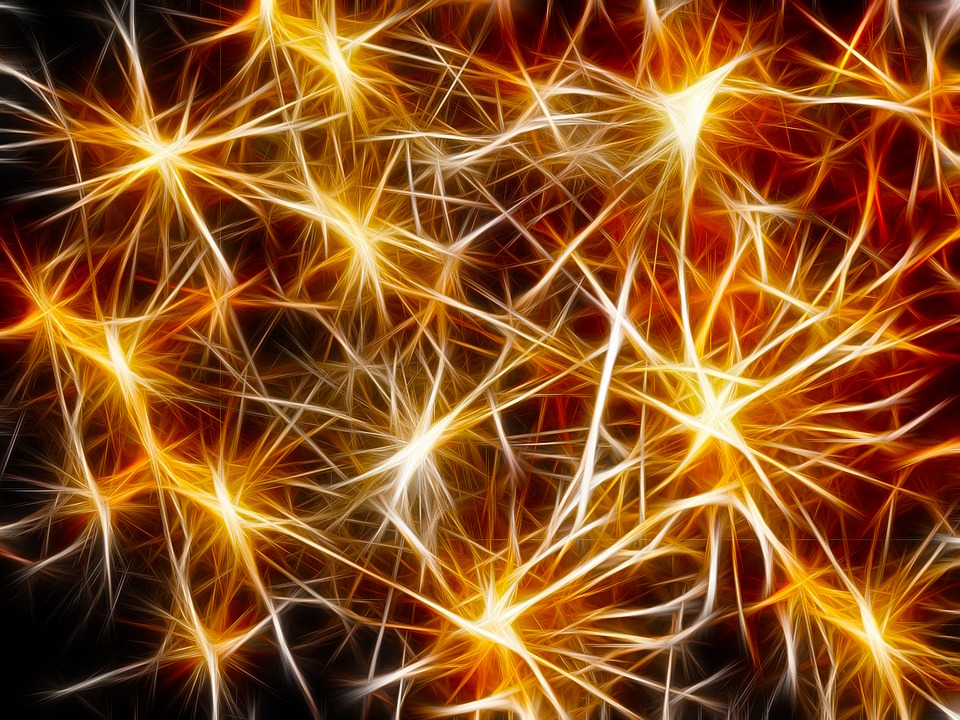 PART 7: The main players, opponents and proponents are the Clonal Cell Groups

While we describe tumors as abnormal tissue, we must not see them as alien structures, because they simply are not. They belong to the body as much as a normal tissues do and they come from exactly where normal tissues do. Their recapitulating the outgrowth and differentiation patterns of normal tissues is not a clever, insidious skill they create and perform, but an ability and power out of the proficiency they are inheritably granted.

The changing environment of a tissue riddled by a neoplastic activity brings an enormous volume of plays and players to the scene. As this oncogenetic process is a clonal evolution from the start, only successively emerging various clones give rise to the progression in which, from the very beginning, an exclusively privileged status of power or function for a single cell is never possible. While there are many different plays and a multitude of dedicated players in each of the contending powers through the whole oncogenetic progression, there is no shared play between them.

Being realistically in the same niche as normal stem cells, the stem cells of malignant tumors, cancer stem cells (CSCs), have two tasks to do for their groups: keeping their groups as thriving and going as possible, and engaging in a strictly “no-compromise” neighborhood relationship with the prime tissue on a mutual but “everybody-their-own-way” basis. Their restless furtherance without a break is not totally a misuse of the the prime tissue’s profuse tolerance and hospitality, but a matter of their own strict task and agenda which they can not afford to neglect simply because they have to survive.

The clonal evolution of the Oncogenetic Process begins well before the tumorigenic cell groups’ entry into the introduction-turned-confrontation stage in the niche whose ever-changing life is lived and experienced by all that are in it. The disruption of growth regulation, the main molecular consequence of the progressively continuing mutations, soon brings the next consequence along: The loss of the control of proliferation, differentiation and apoptosis. It becomes quite difficult for the microenvironment and its prime tissue to close eyes to that latest turn which is also the most critical one. From that moment on the whole microenvironment turns into a battlefield for an all-out multi-power clash in which, not only the opposing sides, the clones and the prime cell population, but also the clones among themselves ultimately declare survival war on one another.

The Multicellular Origin of Cancer and the Evolution of Oncogenesis: Part 8

The Multicellular Origin of Cancer and the Evolution of Oncogenesis: Part 6